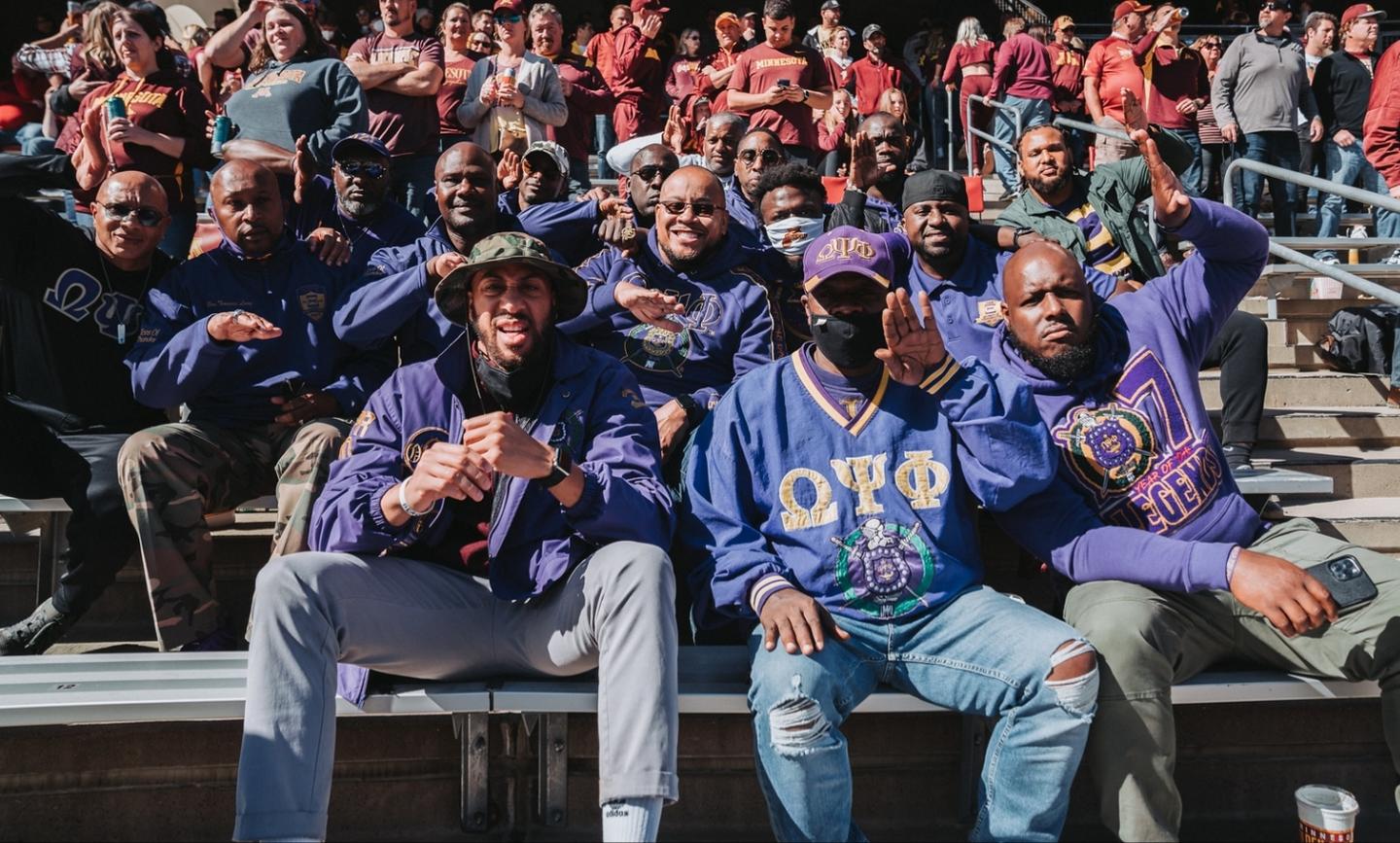 Success and service
A U of M fraternity marks its centennial by creating scholarship honoring civil rights pioneer.
By Kim Kiser

Stanley Osuagwu,’05 B.A., was taking classes at the U of M and working as a swing manager at McDonald’s when he noticed a group of men that would meet on campus. He was impressed with their camaraderie and the way they presented themselves. “They were all properly dressed, respected, and looked successful,” he recalls. “I could see myself as part of that.”

The men were members of Omega Psi Phi fraternity.

Osuagwu, who majored in economics and global studies and minored in statistics in the College of Liberal Arts, says meeting the members--students and graduates who held advanced degrees, were running organizations, and were serving their communities--made an impression on him. “From that point on, I gravitated toward these gentlemen,” he says.

Today, Osuagwu is head of manufacturing for private brand foods by Amazon in Seattle. He continues to be involved in the fraternity’s graduate chapter. 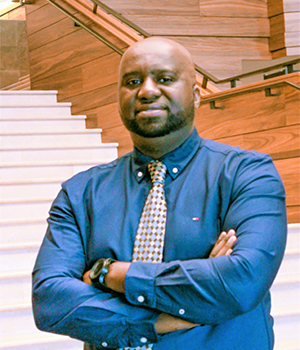 Last year, the U of M’s undergraduate chapter—the Xi chapter--celebrated its 100th anniversary. One of the highlights was receiving a $10,000 scholarship endowment from the fraternity’s international headquarters. “That really planted a seed,” Osuagwu says. “We challenged ourselves to double that money and establish an endowment at the U of M.”

With additional funding from the University and donors, the Omega Psi Phi – Xi Chapter Scholarship in Memory of Roy Wilkins was established. (The civil rights pioneer was one of the original nine members when Xi chapter was founded in 1921.)

The scholarship will help students on the Twin Cities campus who have a financial need and have been involved in community service, which is central to the fraternity’s mission.

“It’s how we give back,” says Osuagwu, who has been involved in establishing and raising money for the scholarship. The fraternity, which has about 70 undergraduate and graduate members, has provided food to residents of North Minneapolis after the unrest following the murder of George Floyd, participated in St. Paul’s Rondo Days, and volunteered in the Minneapolis and St. Paul schools, among other things.

“We also want to change the narrative and show that it’s not all doom and gloom in the African American community,” he says. “We see ourselves as trying to provide a positive narrative, to impact lives positively.”

The fraternity will continue to raise money for the scholarship through a crowdfunding campaign. “These gifts will go a great distance in shaping the lives of students at the University of Minnesota,” Osuagwu says.

How being named a Discovery Scholar brought a sense of peace to one U of M nursing student.

“Our gift to the future”

“I didn’t want to stand on the sidelines”