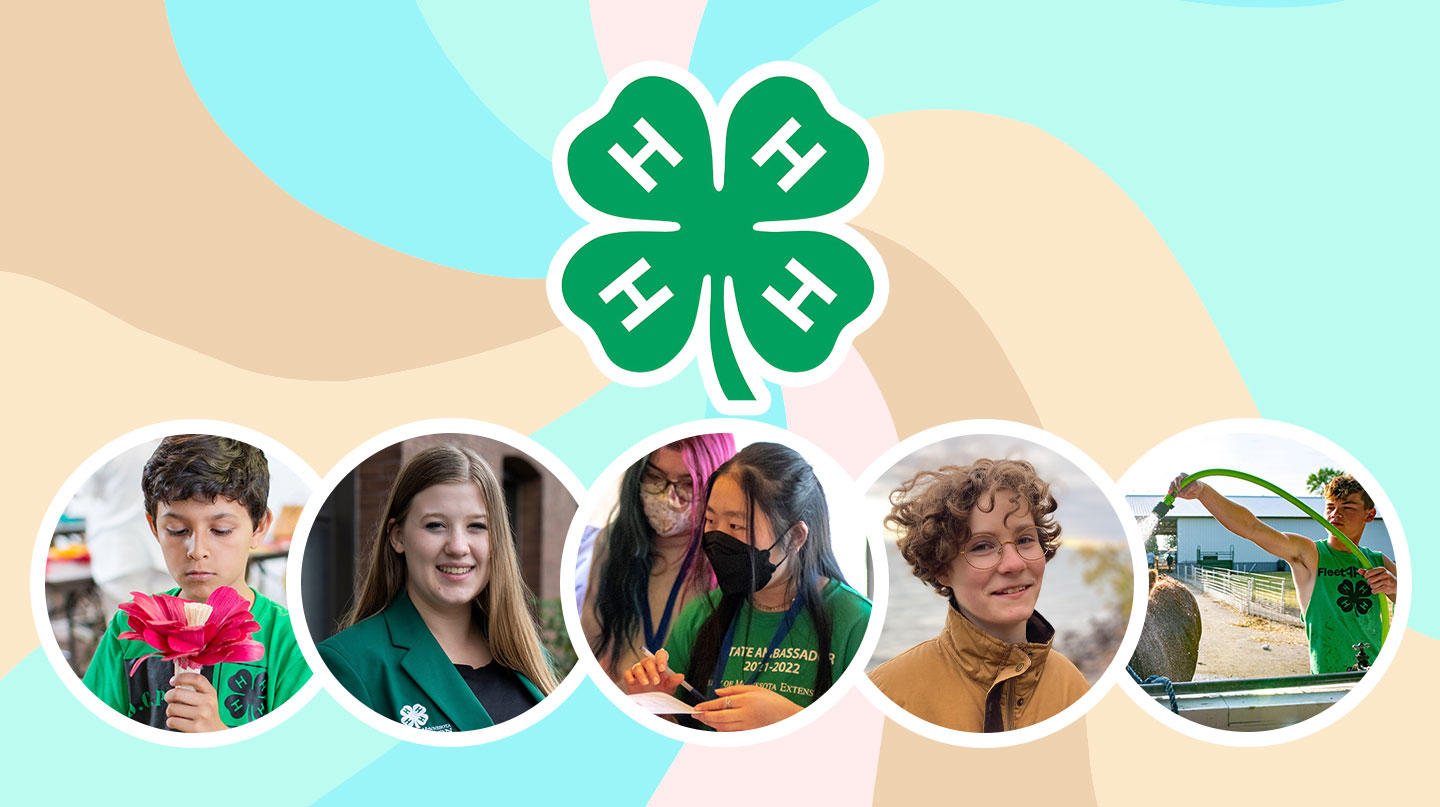 The upcoming State Fair is a chance for Minnesota 4-H'ers to showcase what they have learned and accomplished during the past year. But for many young people, 4-H is much more than that. It’s a way to stay grounded and connected during challenging times and to make a difference in the lives of others and their communities. Meet five who are doing this by living the tenets of the 4-H pledge. 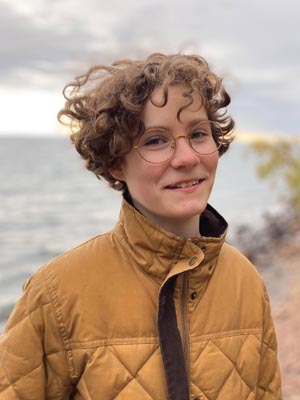 I pledge my HEAD to clearer thinking

Anya Howard lives in Lake County, where life on the water could easily be taken for granted.

“In 4-H, we are encouraged to tell our family and friends about what we learn,” she says. For example, while with her cousins at her grandma’s cabin on Lake Amelie, Howard identified invasive snails and shared information about why they pose a threat and how to dispose of them.

4-H also gave her the opportunity to help manage a mass of curly leaf pondweed in Lake Superior, and she learned where aquatic invaders attach to boats in order to tell boaters how to prevent them from being introduced into new bodies of water. 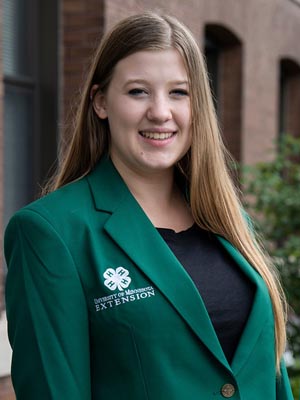 My HEART to greater loyalty

Victoria Shafer loves sharing the cool things young people do in 4-H, like performing arts. But she notices that, sometimes, not everyone is included in the fun. “A lot of bullying comes from not having experiences and conversations with people who aren’t just like us,” says the high school senior from Loretto. In 4-H, a curriculum called “Let’s Talk About Race” taught her how to interrupt racism.

Shafer, who has been interested in gender equality since eighth grade, recently helped write a new curriculum called, “Let’s Talk About Gender Identity,” teaching about LGBTQ+ youth and identity.

“I have people close to me who are part of the LGBTQ+ community,” she says. “I want to be a strong ally for them, especially those who don’t already have very much support.” She is now training others in 4-H to spread the understanding.

My HANDS to larger service

Chris Pulido is a member of the 4-H Pumas in Dodge County that brings together youth from Spanish-speaking families. They participate in camps, projects, and activities with other Minnesota youth. 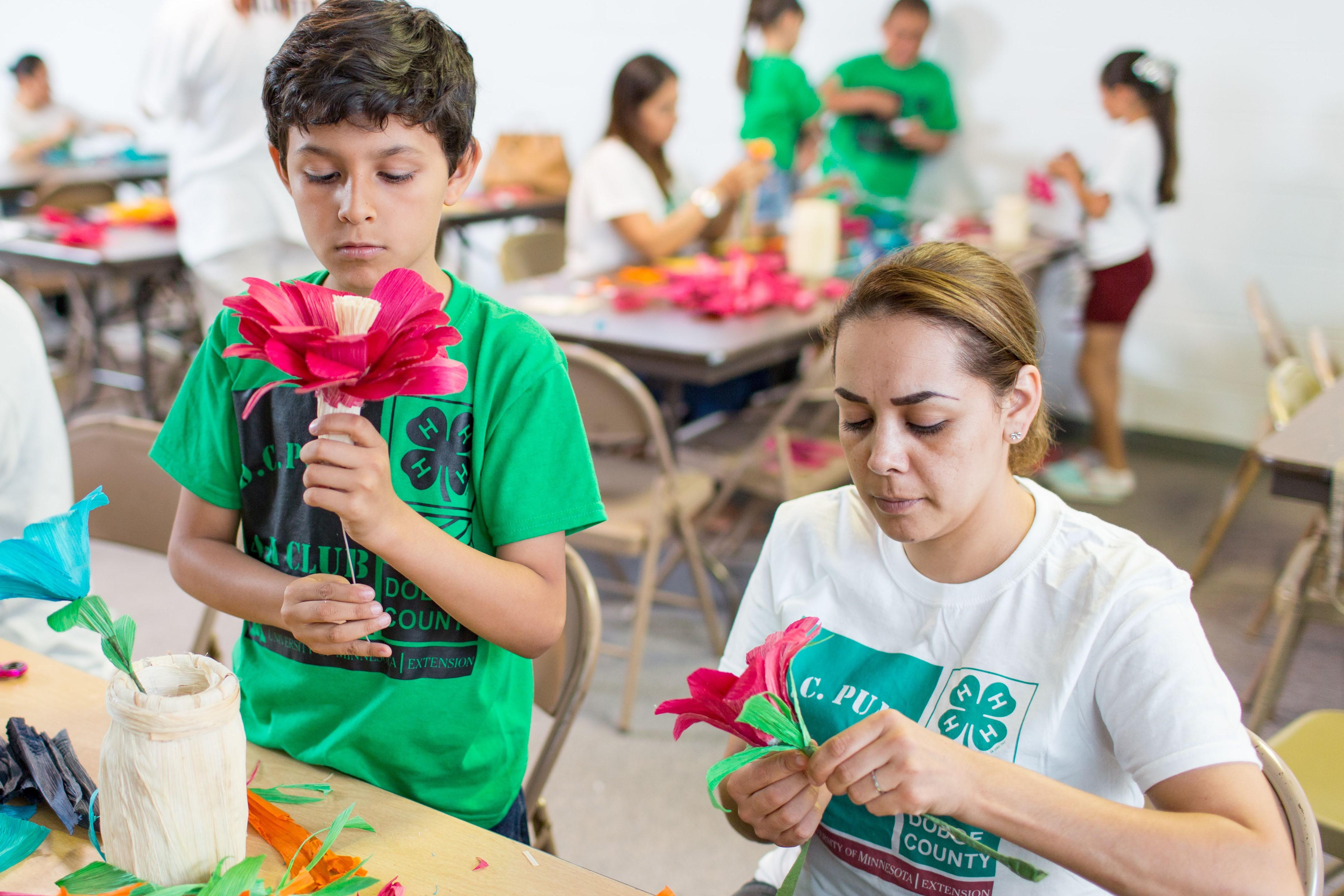 Chris Pulido and his Mom

Although Pulido was born in the United States, he spends time visiting family in Mexico’s Sinaloa state and focuses his service on teaching others about Mexican culture.

“A lot of people don’t know what things are like in Mexico, so we help them learn,” he says. “One thing we shared at an event was a game called canicas. At first, people were confused because nobody there had ever seen it before.”

Before long, a line formed of people wanting to try the game and talk with the 4-H Pumas.

Pulido also has done his part working in the 4-H food stand at the Dodge County fair. Food stand work raises money to help pay for summer camp and other 4-H activities.

And my HEALTH to better living

Nalani Vang of Cottage Grove has had her eye on a medical career, thanks to a 4-H project on lung cancer. She has since advocated for equitable health care access, and she promotes COVID-19 awareness through social media. 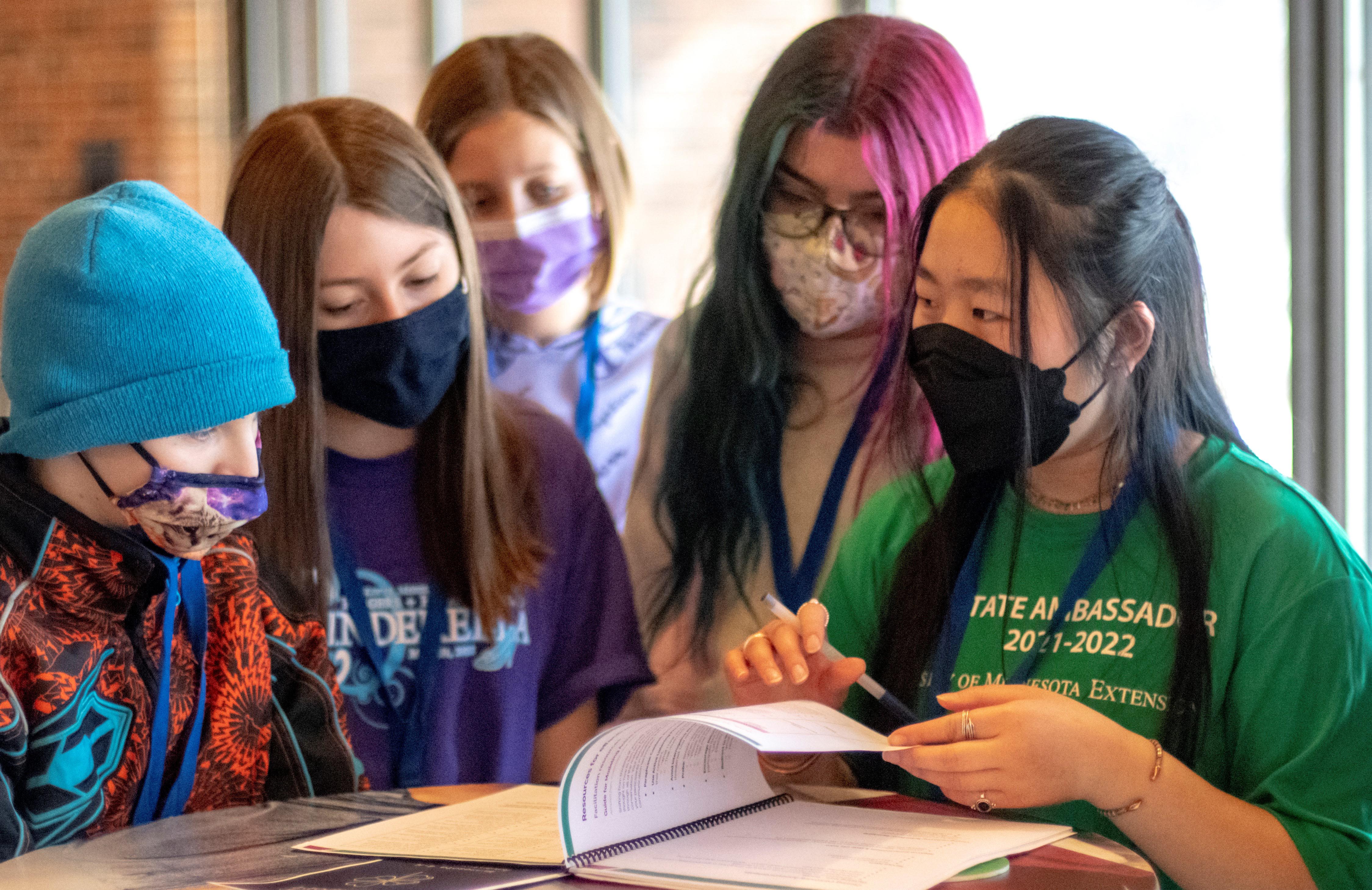 Vang feels mental health is as important as physical health, and that it needs more attention.

“Online school has shown me that even overachievers, like myself, can slip through the cracks,” she wrote in a school essay.

To Vang, health means taking care of yourself so you can be happy and content.

She often shares what she’s learned with her younger siblings and cousins: “You are the only person who really knows your limits and your goals. You’re not going to help anyone around you if you forget that. When you feel like you’re pushing yourself too hard, take a breather. Shut out the noise around you and reflect so you can heal.”

For my family, my club, my community, my country, and my world

Trent Sip, a high school junior from Norman County, joined 4-H in second grade, following the lead of his older brother. “Family is a big part of 4-H. It’s a really good thing when you have a lot of people behind you,” he says. 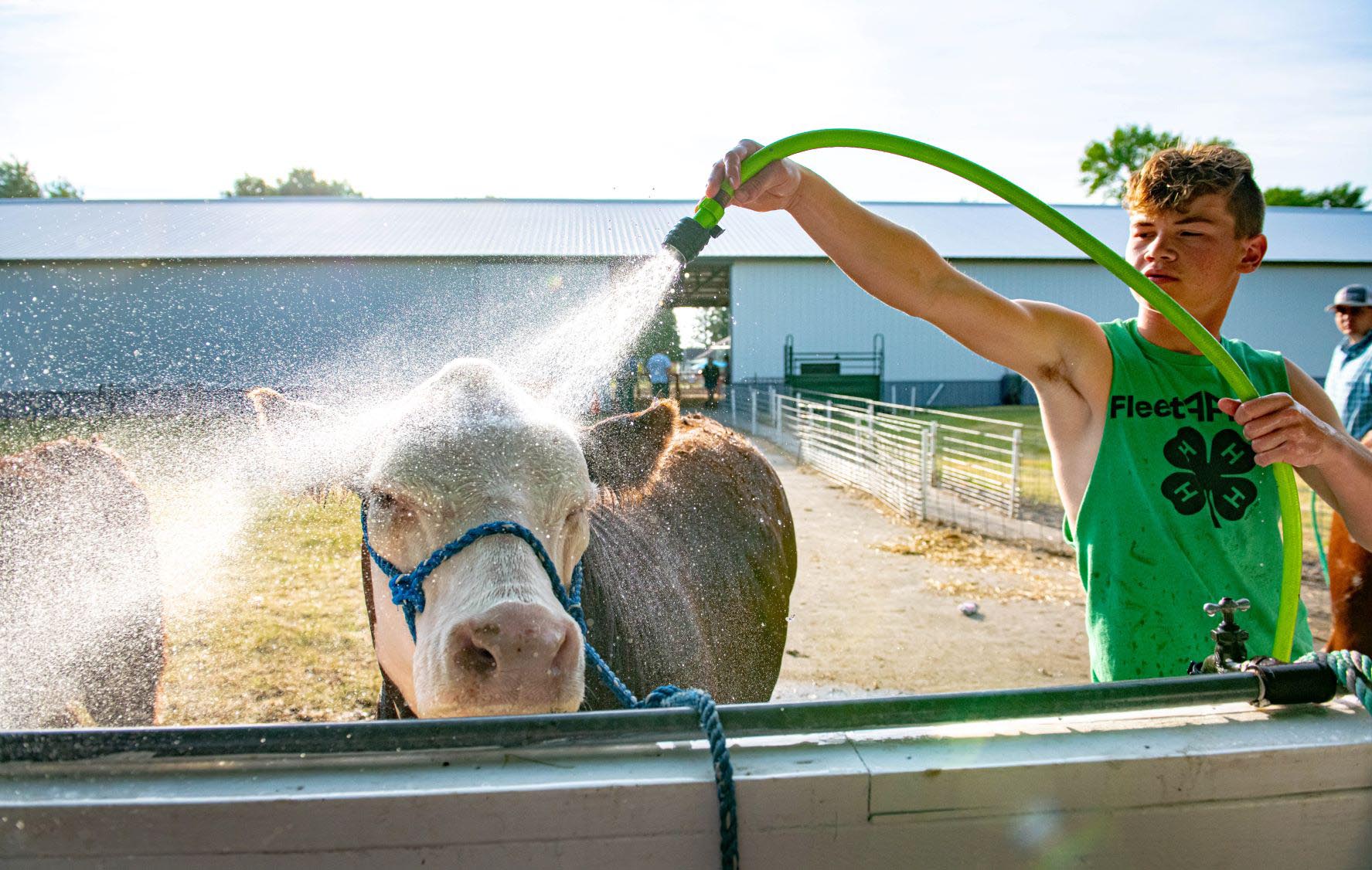 Growing up in a farm family, he has learned that farm life requires a strong work ethic. “I wake up every morning at 6, do chores, go to school, come back, do chores and make sure everything’s good,” he says. He likes to share his knowledge about agriculture. “I’ve been to the State Fair twice and I’ve had people come up to me and ask tons of questions,” Sip says. “I would say 4-H works on your social skills a lot.”

This story is adapted from the Spring 2022 issue of Source magazine. 4-H alum and U of M student Valerie Sauder contributed Trent Sip’s profile.

A U of M study suggests wakesurf boats should be operated at greater distances from the shore than typical recreational boats.

The U of M’s Tiffany LaShae is healing the soil and the historical trauma of a racist food system.